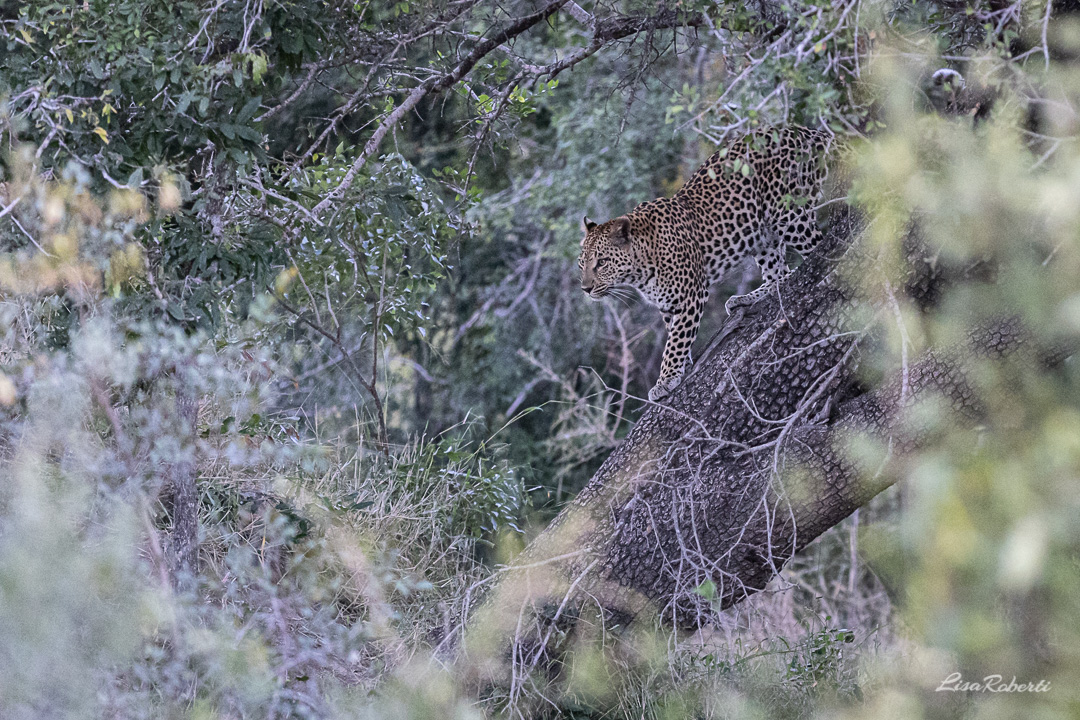 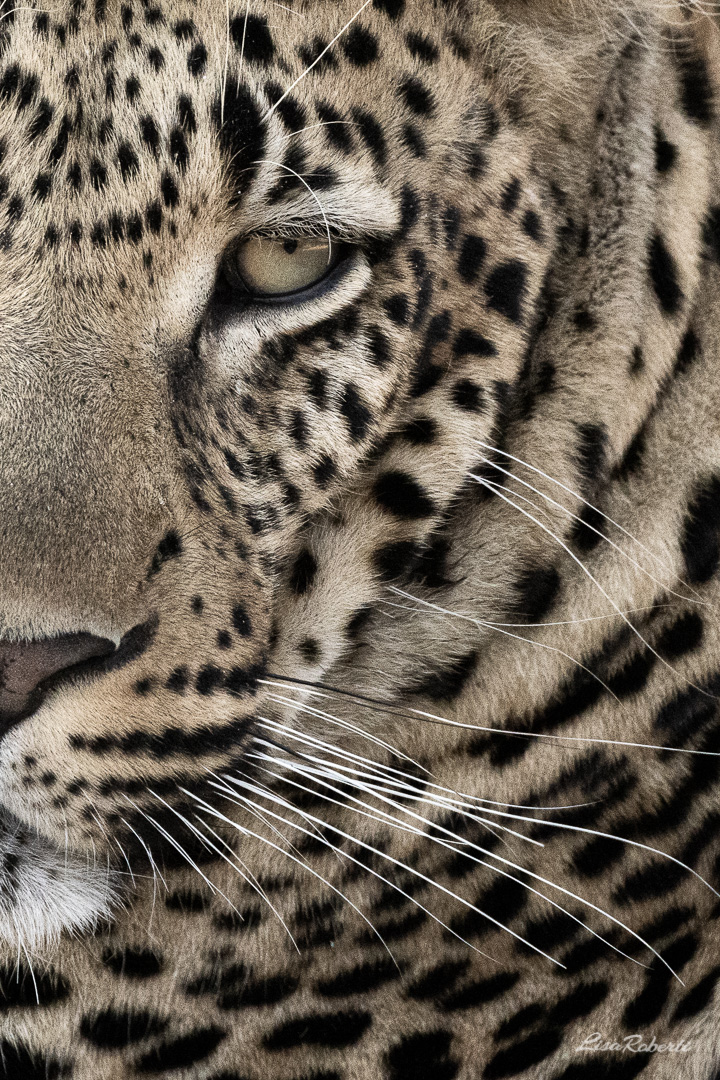 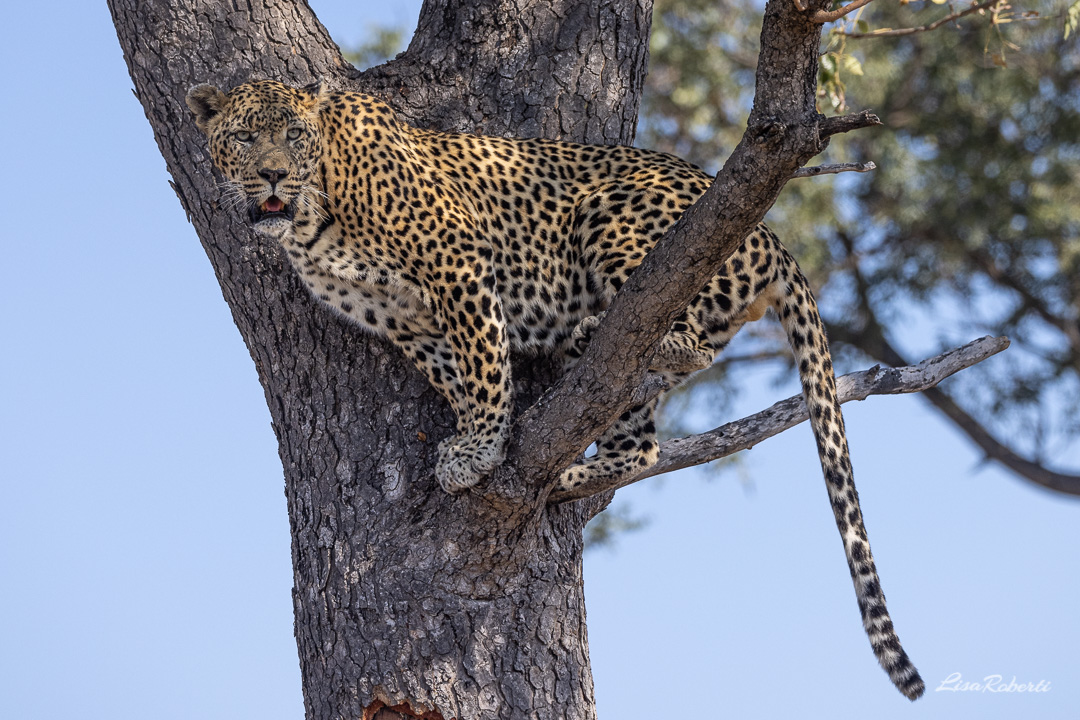 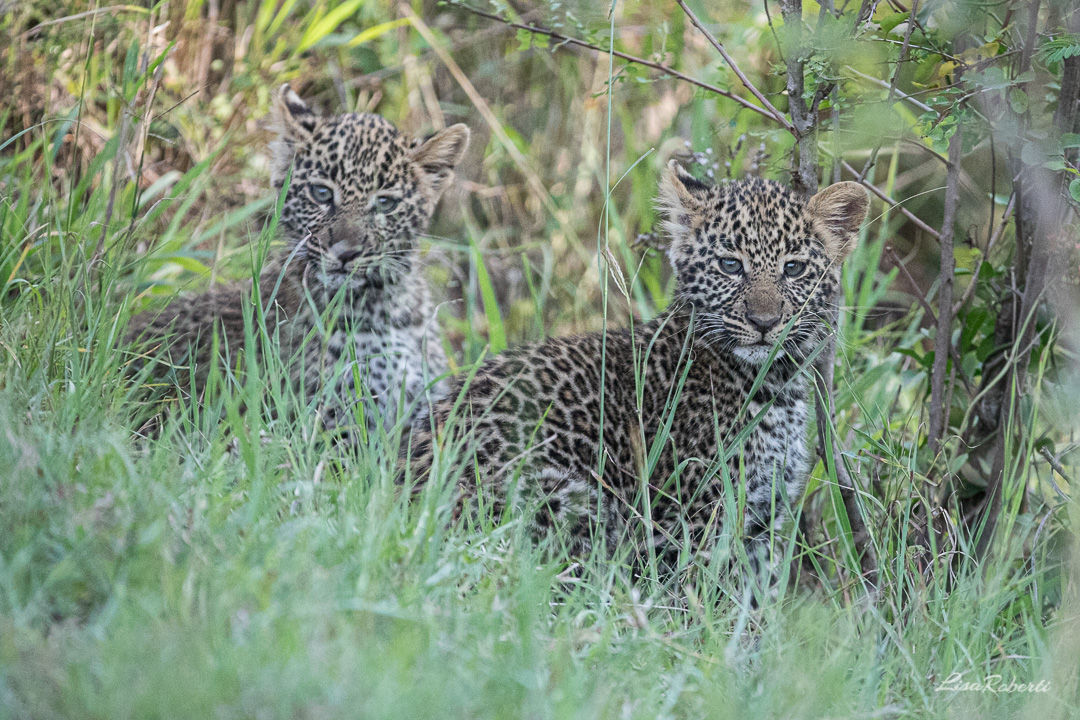 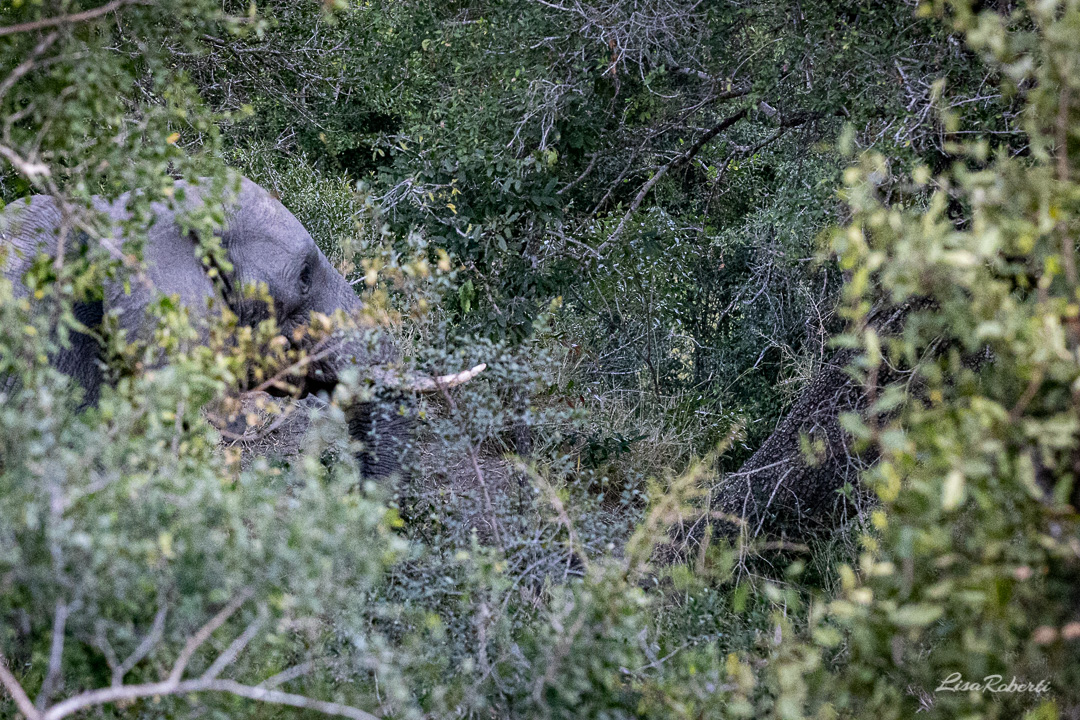 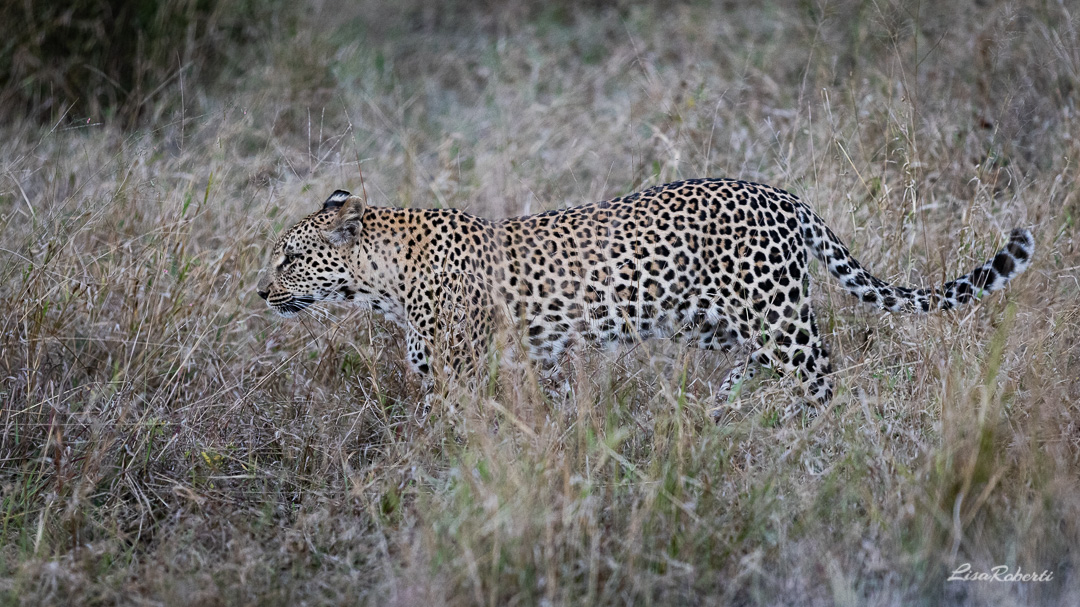 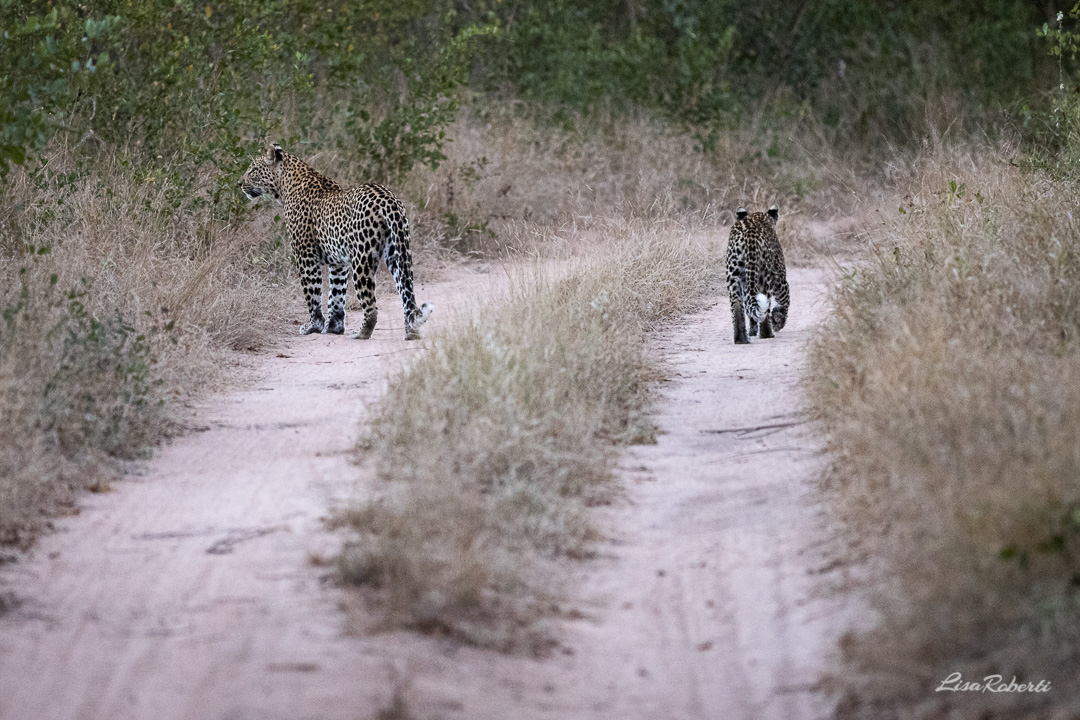 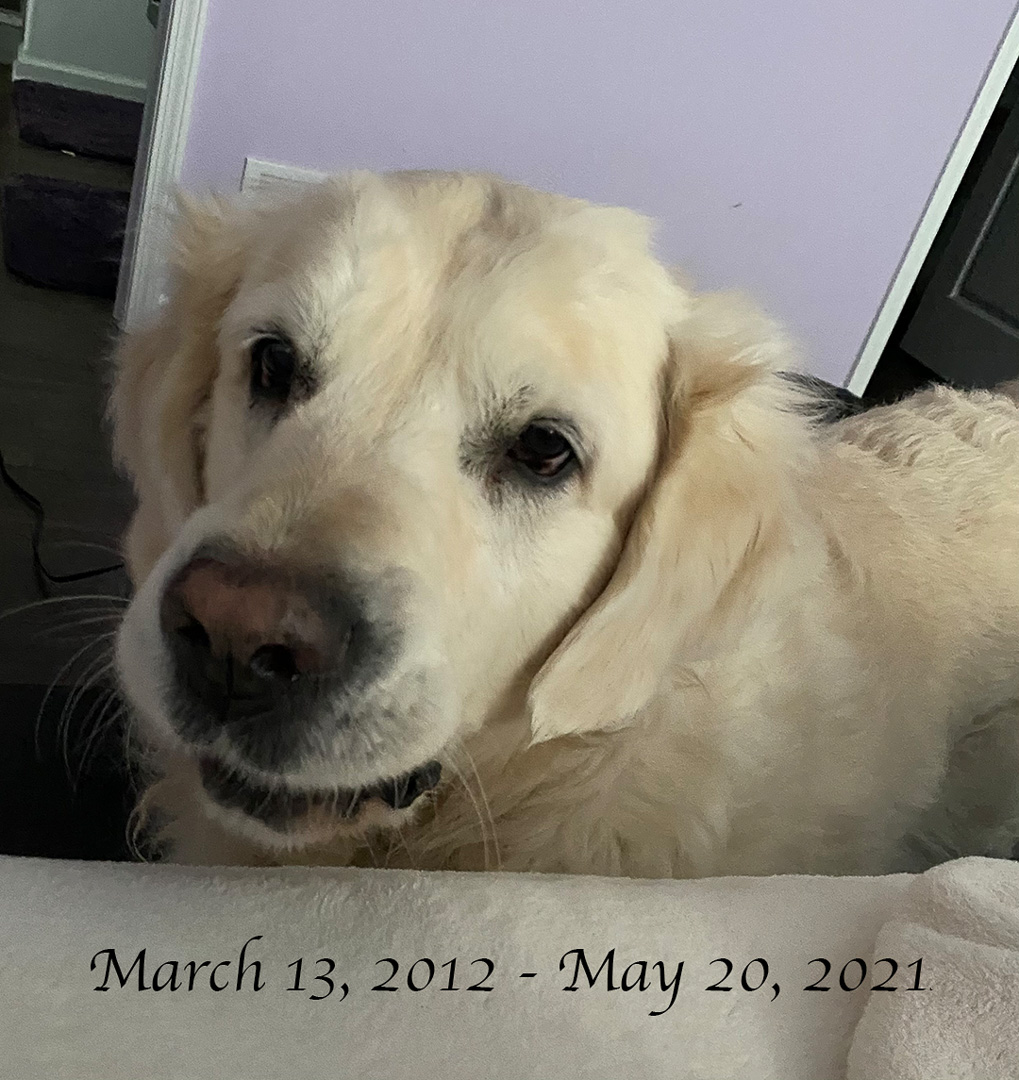 It's been 15 days since Rocky passed to the Rainbow Bridge.   I've tried to start this memorial post for him many times over and there's a part of me that is still in disbelief that he is gone.

But this isn't about me, it's about Rocky, a beautiful soul that left the world way to quickly for me. 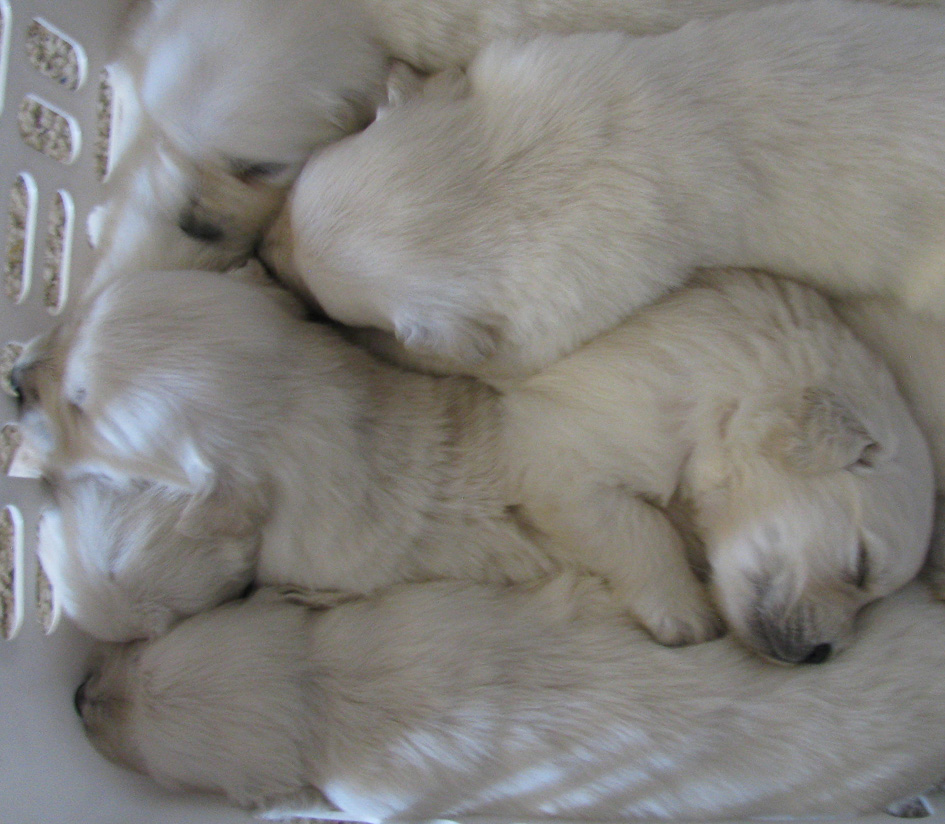 one of these puppies is Rocky
at 4 weeks old 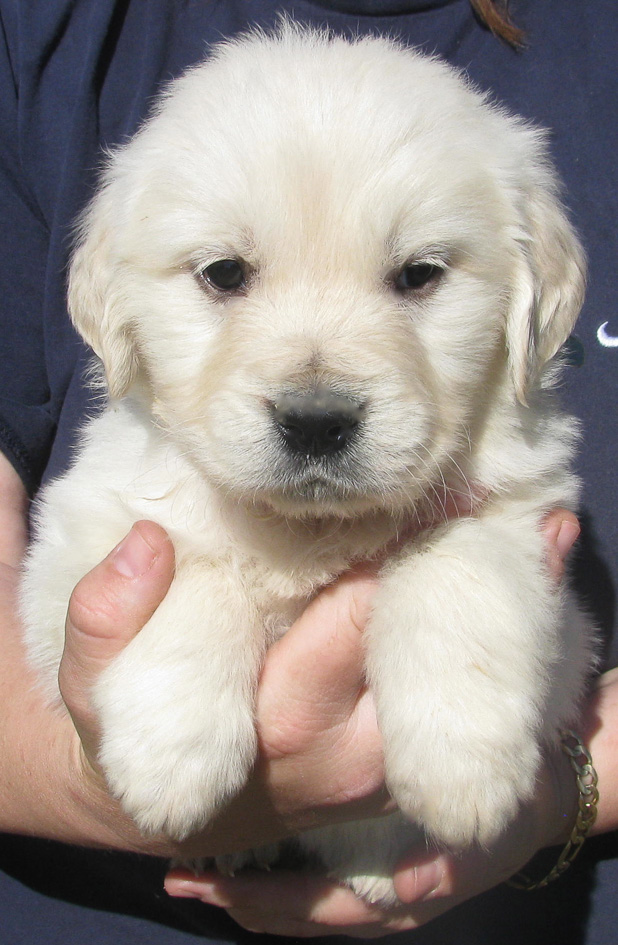 Frank and I made a vacation out of and took the RV and the Jeep to Colorado and spent some time in the mountains before it was THE DAY for Rocky to come home with us.

It was LOVE at first sight. 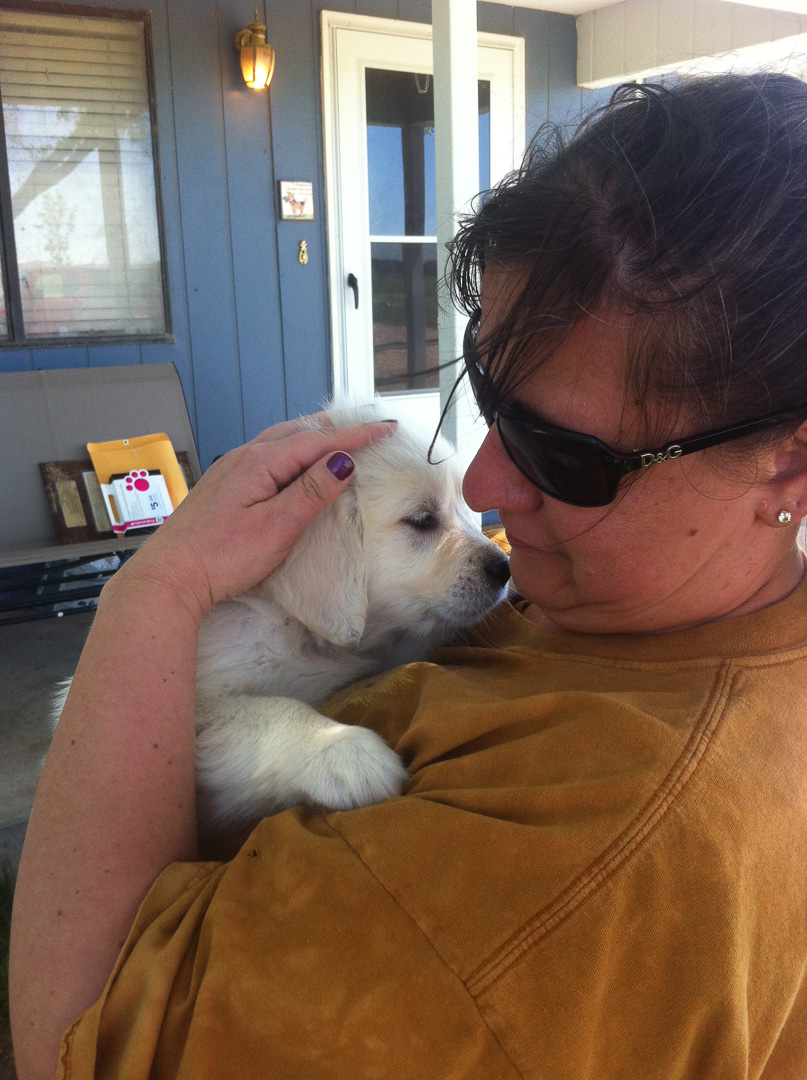 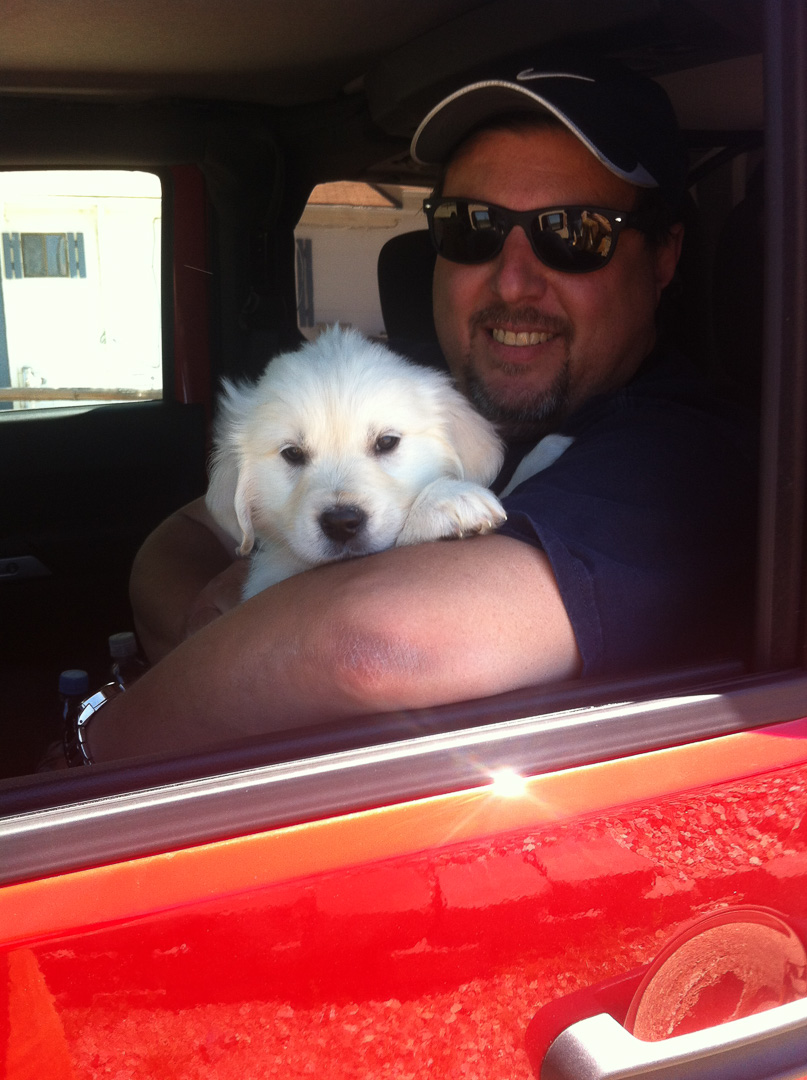 The little man did not do so well on the about 1 hour drive back to the RV.   He threw up all over me.   Poor baby.   That was the one and only time he ever got car sick.

He recovered quickly and enjoyed his few days in the fresh air of the Colorado rockies.

He was a trooper in the RV for the long ride home and met his new brothers and sisters.   Shadow, Holly, Spencer, and Caesar (my mom's dog) 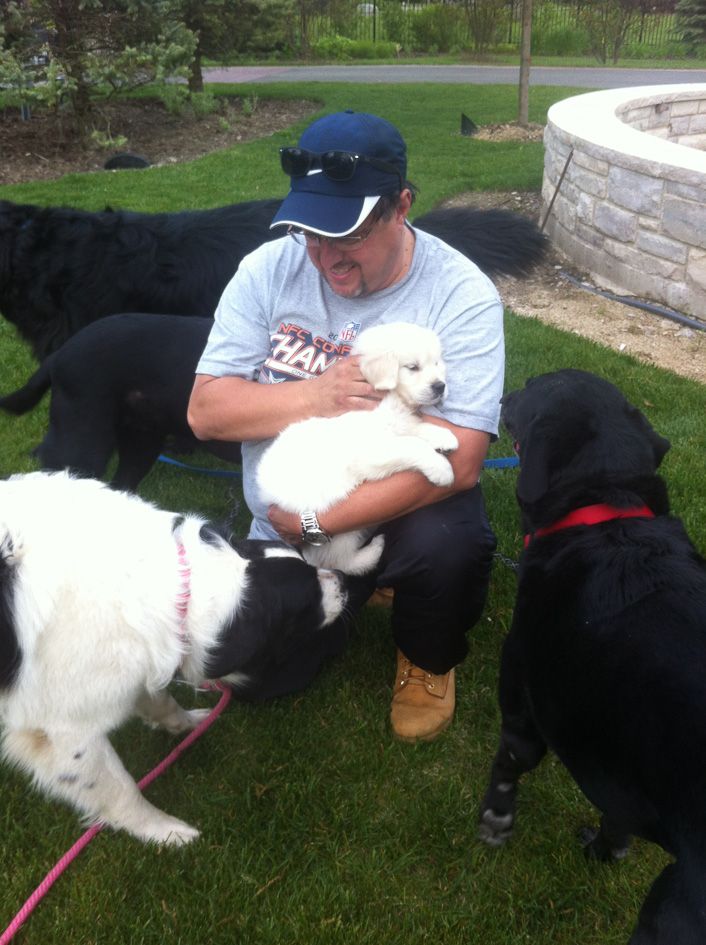 He came to the office with me every day.  His days were full of sleeping, eating, playing, and sleeping some more 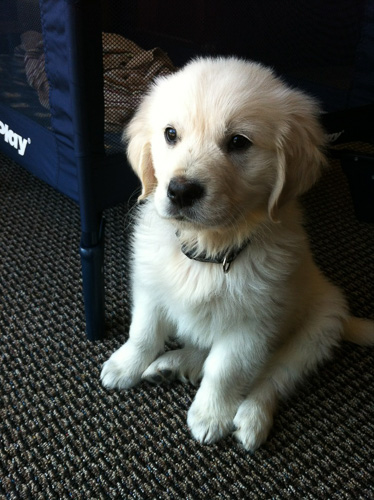 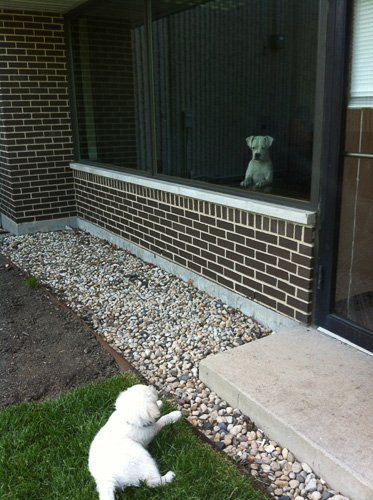 He quickly learned to swim and would even put his entire head under water to get a sinking ball.    This, of course, made Shadow very panicky.    Shadow felt it was his duty to make sure little Rocky baby stayed in the shallow end near the stair and would constantly herd him back to the stairs to stay safe.   He was such a great life guard. 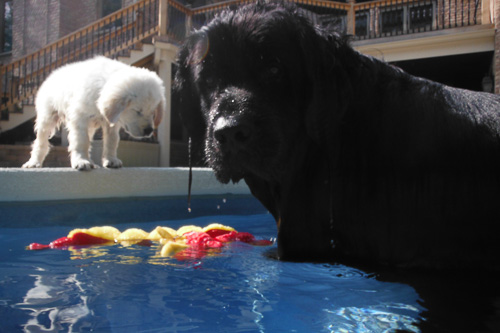 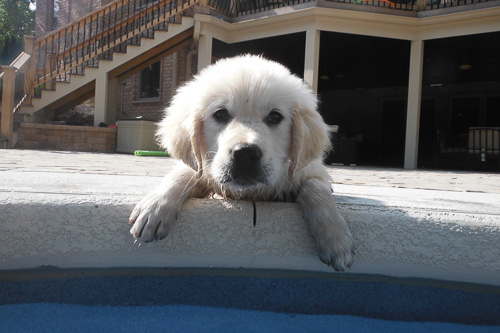 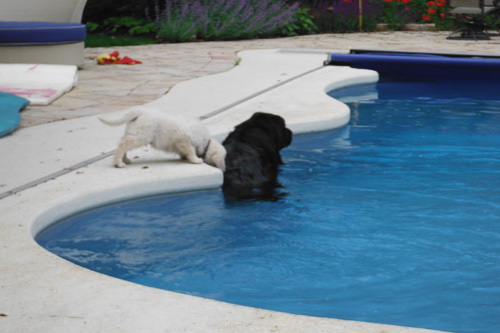 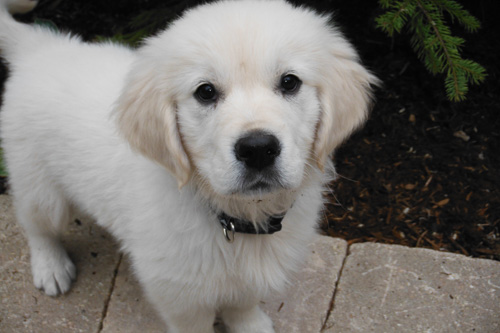 Time passed so quickly.   Rocky had many siblings that passed before him:   Spencer, Max, Caesar, Shadow.   And he helped two foster puppies:   Seven and Little Girl.    He is survived by his sister Holly and Frank's 3 dogs:   Buddie, Gunnar, and Rosie.    He loved playing with all of them. 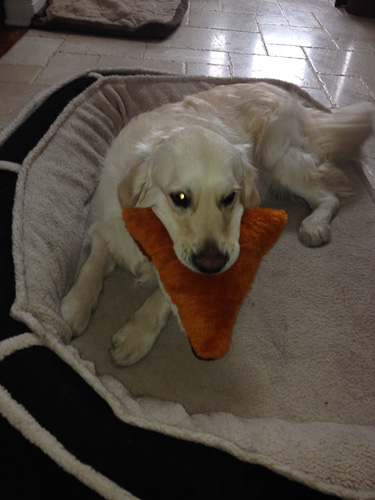 Everyone loved Rocky. He was forever my little baby and he was an absolute mama's boy. He always wanted to be where ever I was. He'd follow me around the house to be in the same room with me.

His favorite things were taking SLOW walks, playing with toys, getting snacks, swimming, SNOW, and laying on my lap.

He was a true angel for his entire life and now he is a real angel with the other dogs that have gone before him. 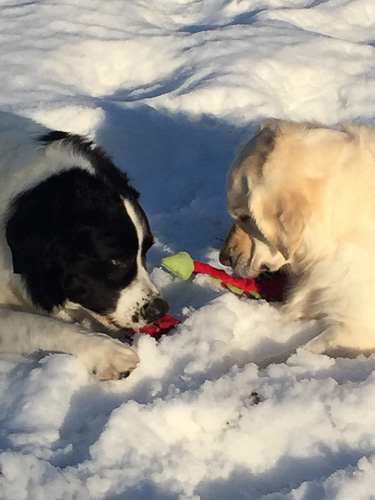 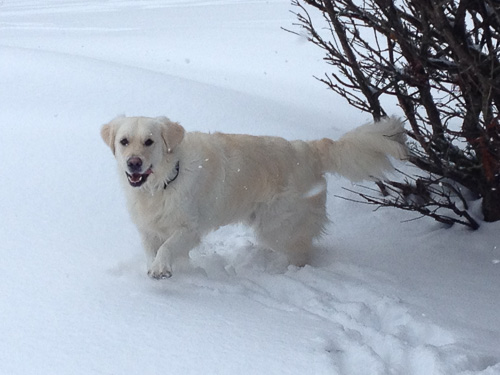 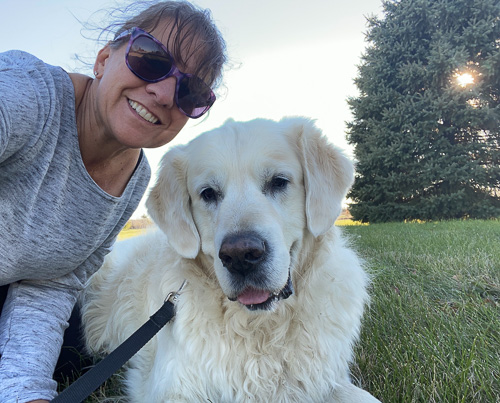 Below is a quick slide show of some of my favorite moments. He will truly be forever in my heart.

Rest in Peace sweet, sweet boy until we meet again.