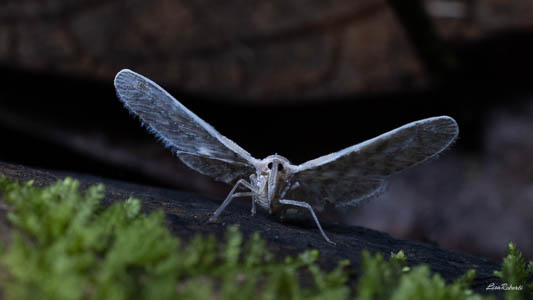 When the opportunity for a night walk came up, I wasn't too sure.  I am not a fan of insects - especially spiders.

All my little girl nightmares whirled around in my head about giant insects.

But, I've never missed an outing in the wild, so I put on my "big girl panties" and headed off with the group.

I was so surprised how much I really loved it and as other people left to go to bed, I stayed until the end.

Aaron Baggenstos, the trip leader from Aarons Tours (a company I travel with often), had brought macro kits with him.   So, I was able to borrow a trigger unit and he held the flash unit on the animal.

This was really my first time shooting macro, so the photographs aren't stellar - but they will give you an idea of the little critters that roam the jungle at night.

I have to admit there was one - that was so very creepy looking, I just couldn't take its picture - it looked like a giant spider and scorpion mated...just thinking about it gives me the willies.

We went out on two different nights for macro.   The last night we didn't stay too long as we had to pack and had a very early departure the following morning. 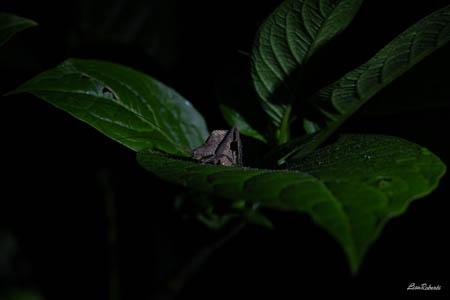 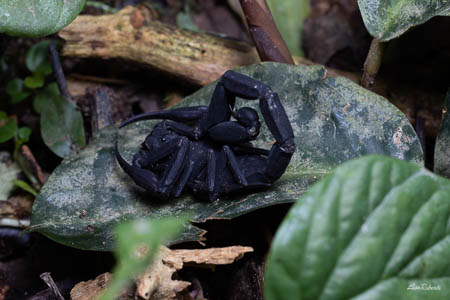 This scorpion was very small.. you can see by the size of the leaf - but I still would NOT want to get stung by him. 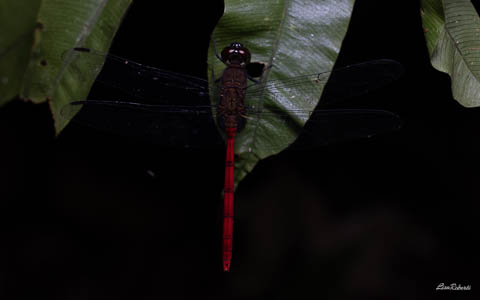 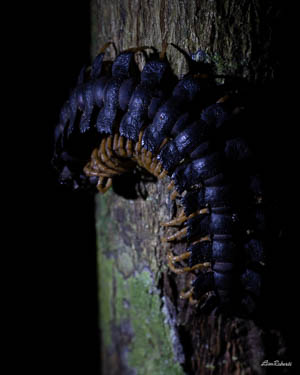 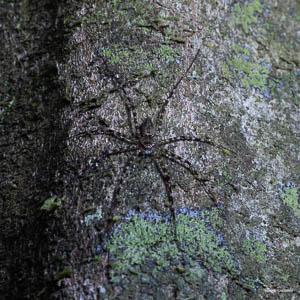 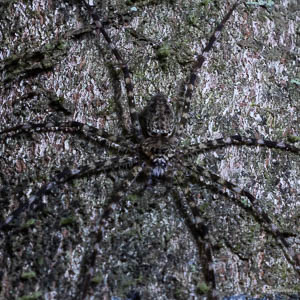 This spider was quite big - bigger than my hand.  It's the same spider, the second picture is just cropped in so you can see some detail on it's body and face. 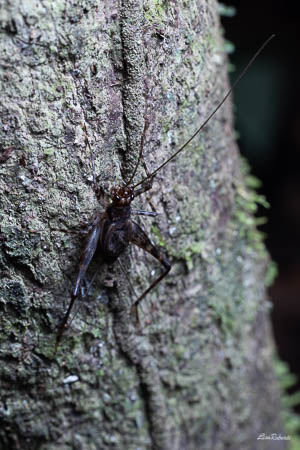 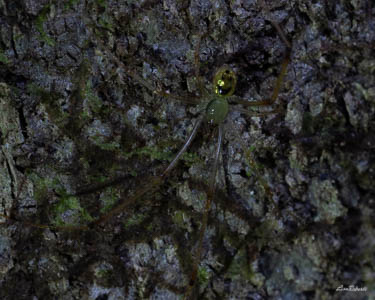 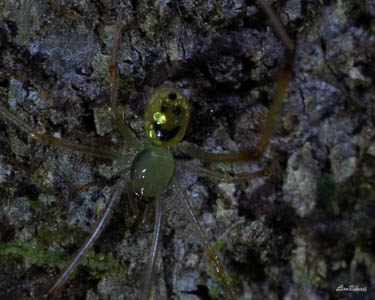 A spider with a translucent body and then a smiley face on it's back.   This was a very small spider.  We couldn't see the smiley face with the naked eye, we saw it when zooming into the camera to see if the image was sharp. 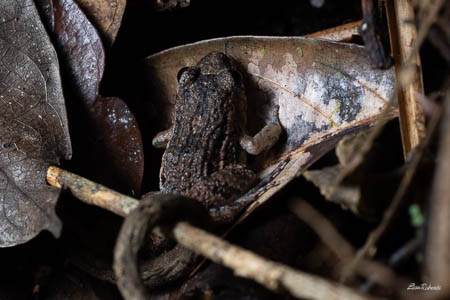 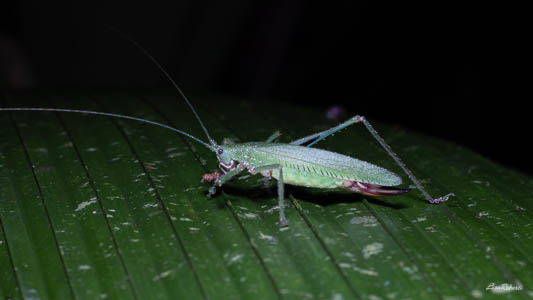 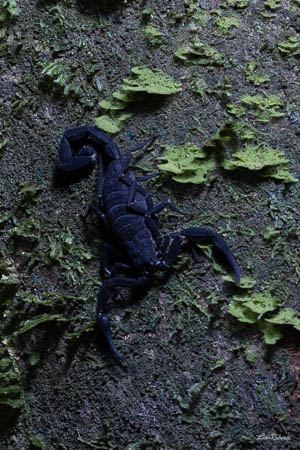 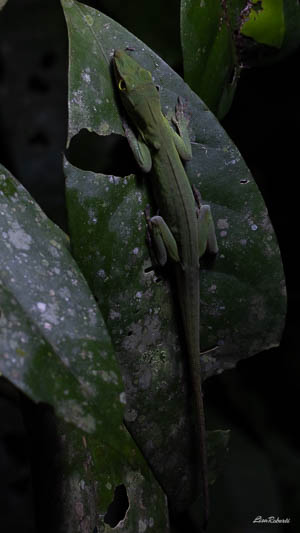 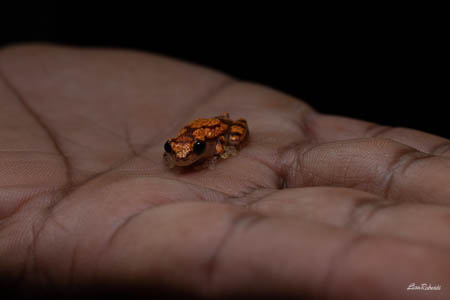 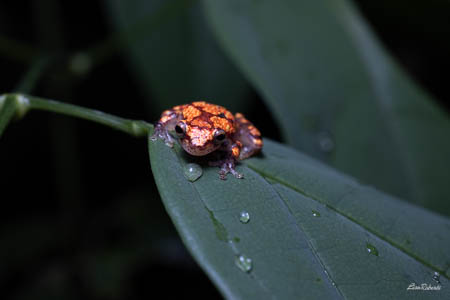